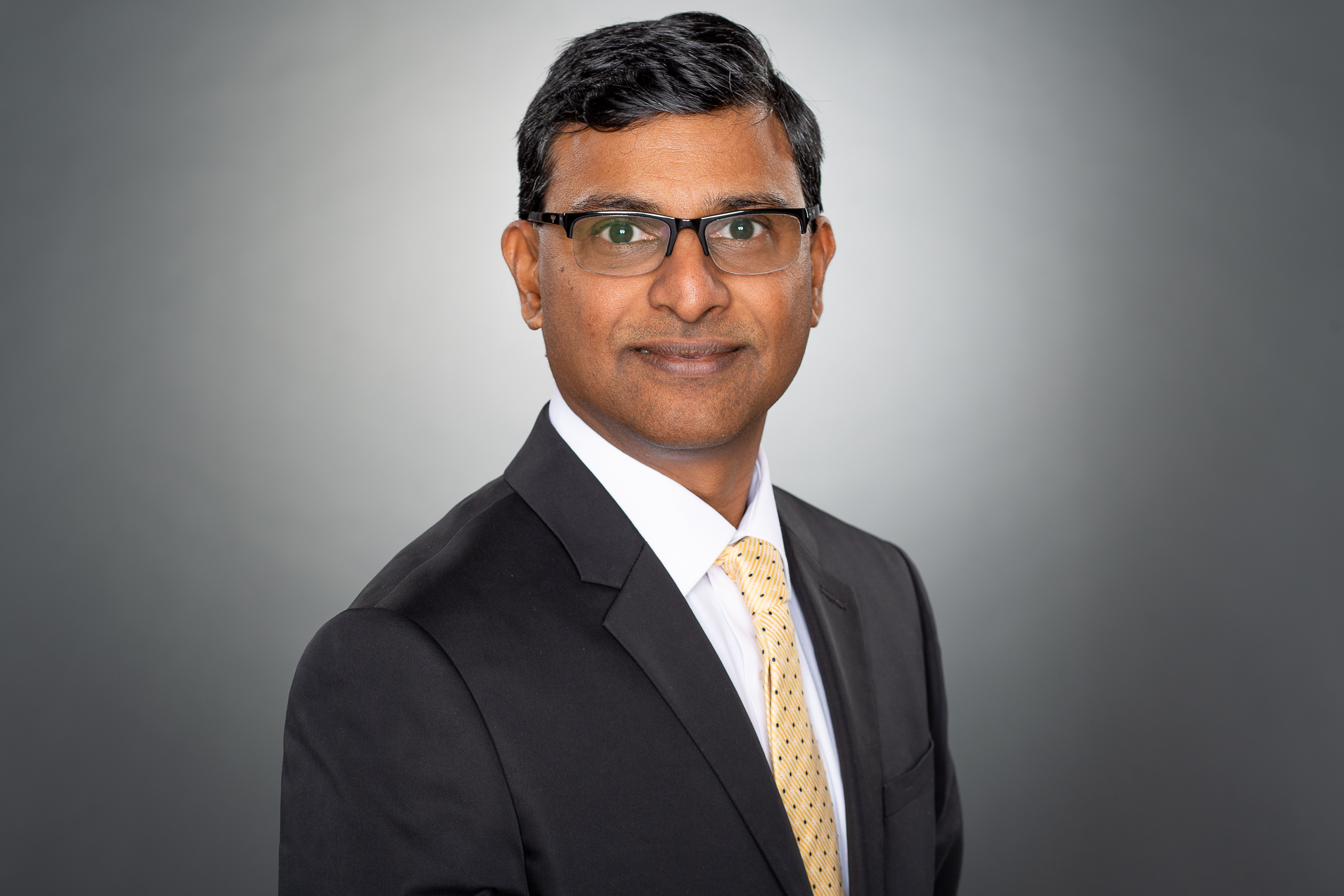 Ramesh Ramanathan is the Chief Operations Officer of North American Operations at ConMet, but he first joined the company in 2018 as the COO Plastics, in Mexico. Mr. Ramanathan has 26 years of operations experience that spans the globe from Asia, to Europe, and across North America. He began his career in manufacturing and production engineering roles at the General Electric Company and Ford Motor Company. After that the majority of his time was spent at Visteon, where he held several key leadership roles building, managing, scaling, and directing large-scale manufacturing plants for automotive interiors, lighting, aluminum castings, and electronics. Mr. Ramanathan attended the PSG College of Technology in Coimbatore, India, where he received a B.E. in Production Engineering and graduated First Class with Distinction.