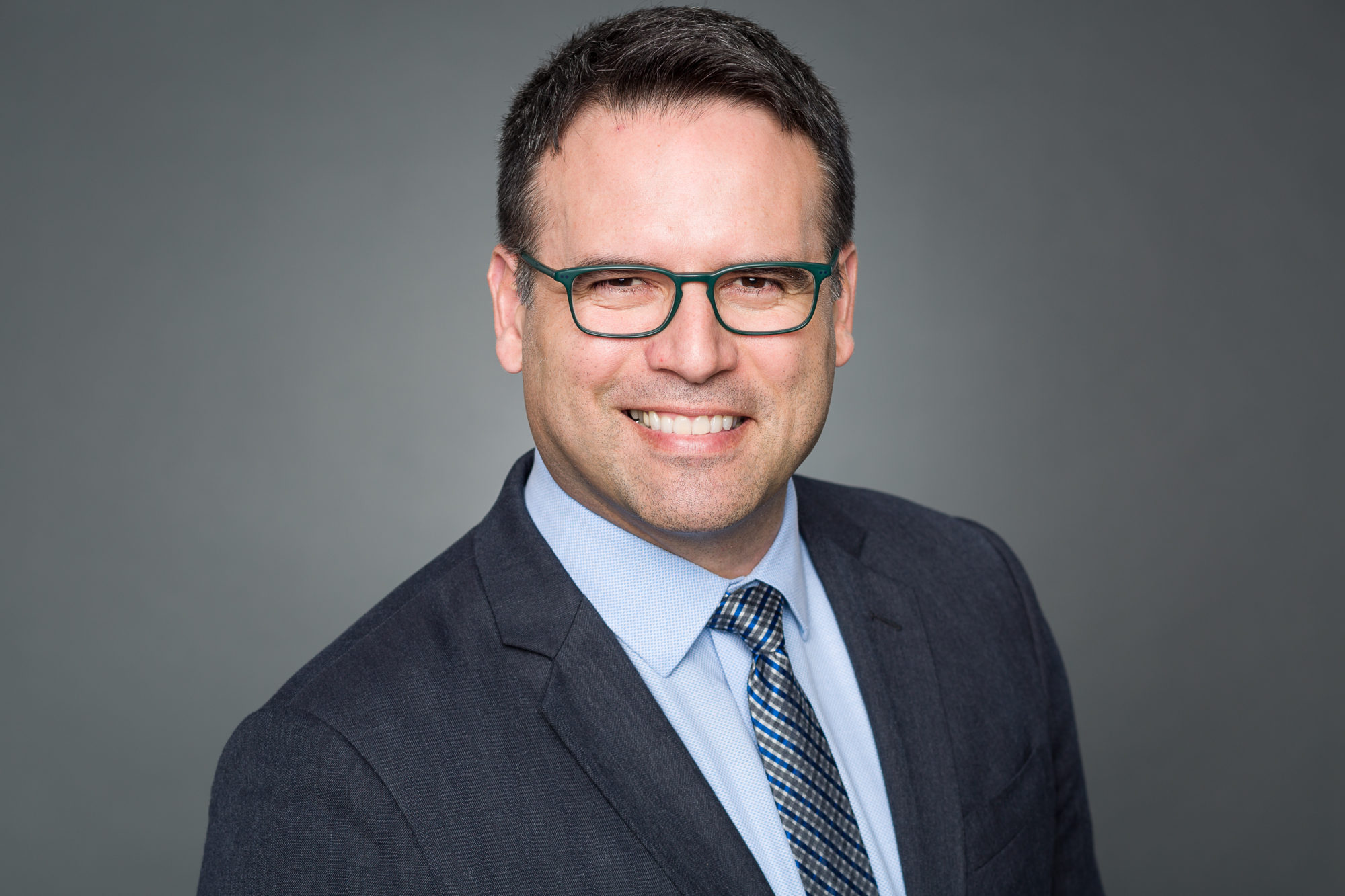 Beto Dantas has been the Chief Technology and Innovation Officer at ConMet since 2019, but he first joined the company in 2015 as the Vice President of Marketing, Strategy, and Innovation. Previously, Mr. Dantas spent 10 years at Flextronics International where he held several positions, most recently including Vice President of Innovation and New Ventures. Mr. Dantas attended Oregon State University where he received a B.S. in Chemical Engineering and graduated cum laude, with honors. In 2016, the university presented him with the prestigious “Council of Outstanding Early Career Engineers” award, which is given to distinguished graduates who have been identified as future leaders.