A Legacy of Innovation

ConMet is a leading global manufacturer of wheel hubs, structural plastic, and aluminum casting components for the commercial vehicle industry. With patented innovations, such as our PreSet®, PreSet Plus®, and TruTurn® product lines, ConMet is the undisputed leader in the development of lightweight, high-performance products for the heavy-duty truck and trailer industry.

Our design innovations and superior manufacturing technology have made us the first choice in the commercial vehicle industry since 1964. We are headquartered in Vancouver, Washington, U.S.A., with 13 manufacturing facilities located throughout the United States, China, and Mexico.

The cutting-edge design technologies we use, such as Finite Element Analysis and Solidification Modeling, provide ConMet customers with the most advanced processes available today. While the quality management systems at all ConMet facilities are either IATF 16949:2016 or ISO 9001:2015 certified, the company is also recognized as a high performing supplier, having earned more than thirty awards and recognitions for excellence.

1964 – ConMet begins as a part of Portland Freightliner, a subsidiary of Consolidated Freightways, and builds its first aluminum foundry.

1974 – Enters plastics manufacturing with the addition of the Cashiers Plant.

2011 – Builds on its success of developing industry-leading hub assemblies when it introduced PreSet Plus® in North America, the only fully integrated hub system to feature PreSet technology.

2012 – Introduces its proprietary wheel seals to the industry.

2014 – Introduces its proprietary wheel bearings to the industry.

2017 – ConMet announces PreSet Plus® SmartHub™, an intelligent in-wheel diagnostic system that will allow drivers and fleet managers to monitor the health of the wheel end through access to real-time data on important hub functions.

2018 – Launches the Snap-in ABS Tone Ring, becoming standard in one of the major North American OEMs. 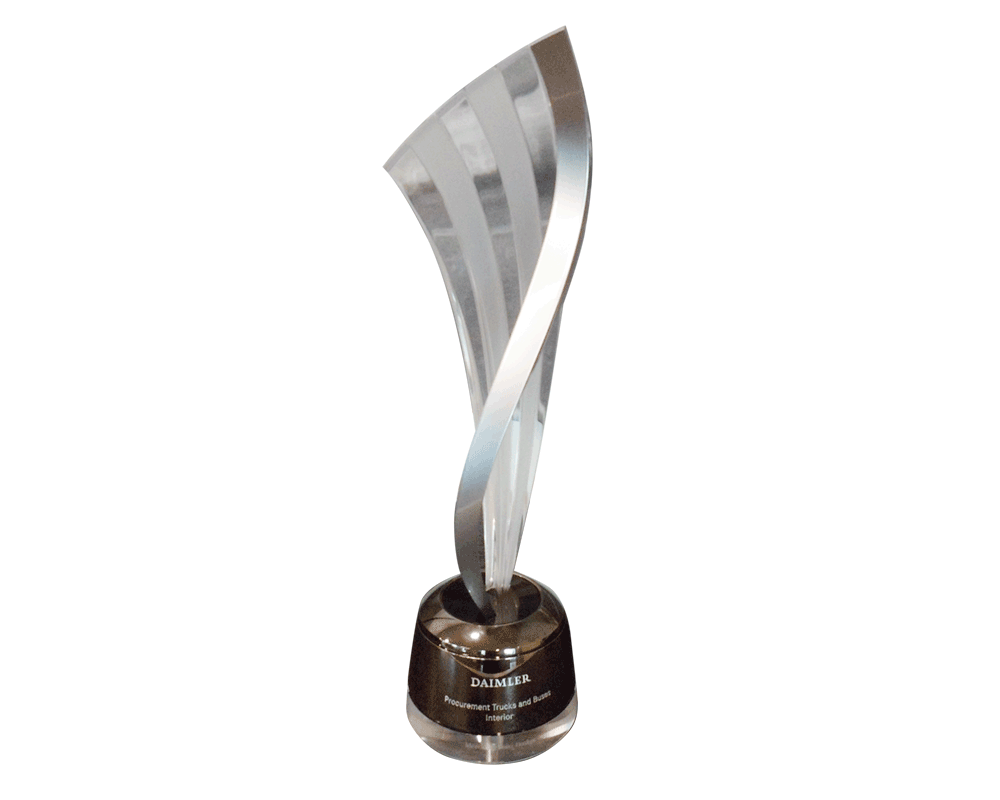 We are known throughout the truck and trailer industry for our award winning products and manufacturing quality in developing lightweight,low maintenance solutions to enhance vehicle performance, improve fuel efficiency, and increase payload capacity.

ConMet has strategic locations throughout North America and China to provide customers with quality solutions and local support. 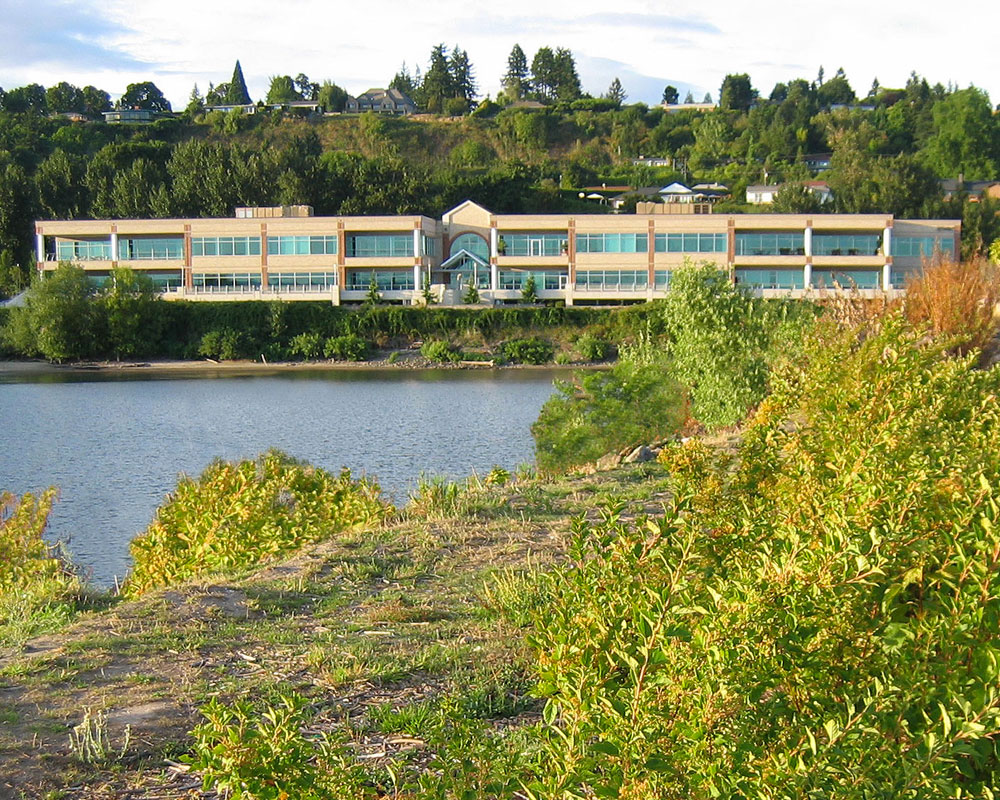