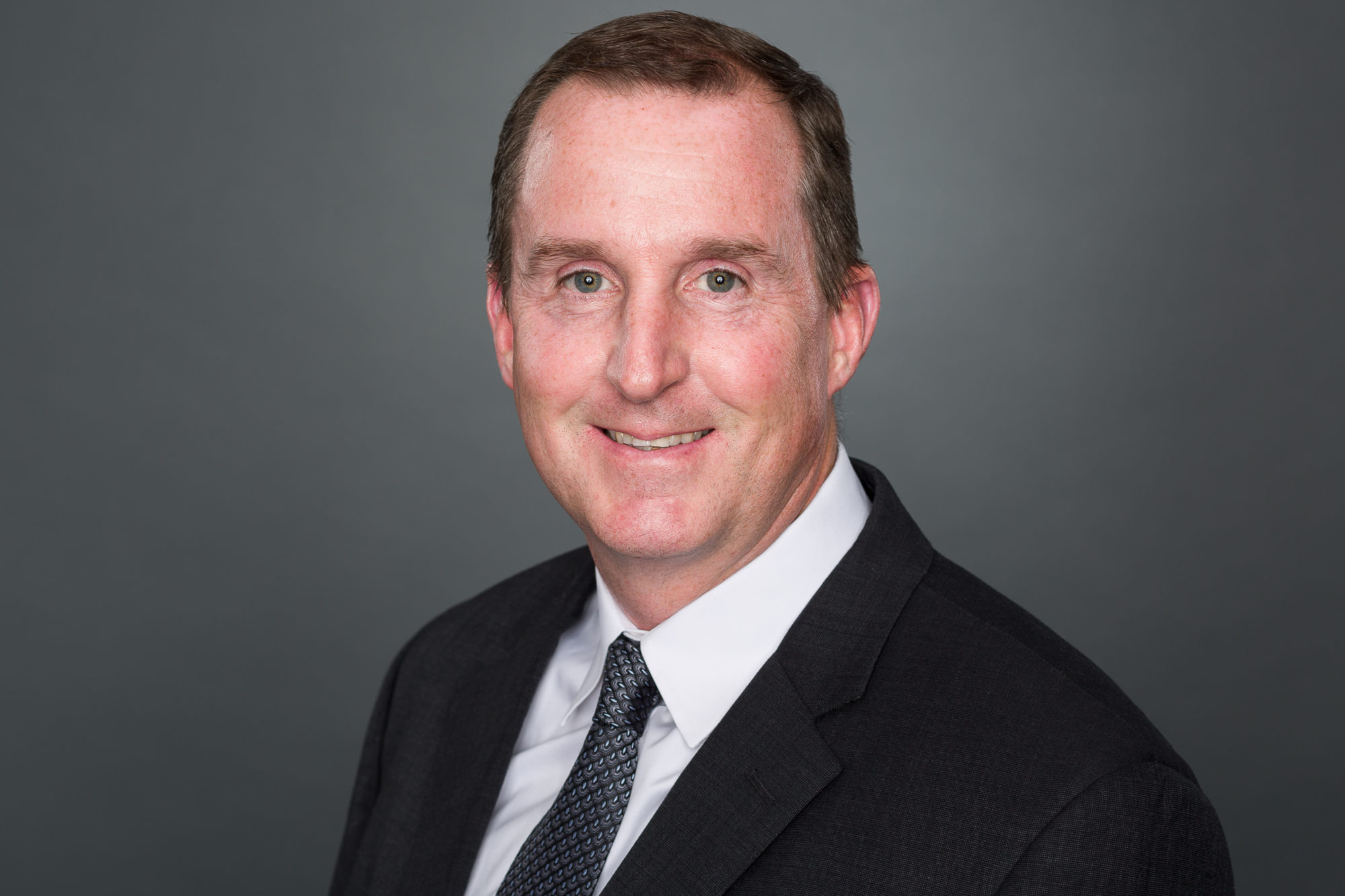 Tim Caplice is the VP of Human Resources at ConMet. Before transferring to his current role in 2009, he spent three years working at another Amsted-owned company in Chicago. He also spent 12 years at Ford Motor Company – where he worked in various HR management roles and served as the Chief Negotiator of Labor Negotiations at Ford’s Chicago stamping and assembly plants. Prior to a career in the automotive industry, Mr. Caplice practiced law as an attorney for both criminal defense work and general civil litigation after passing the Bar Exam in 1992. He received a B.S. from the University of Illinois, and his Juris Doctor degree from DePaul University College of Law.