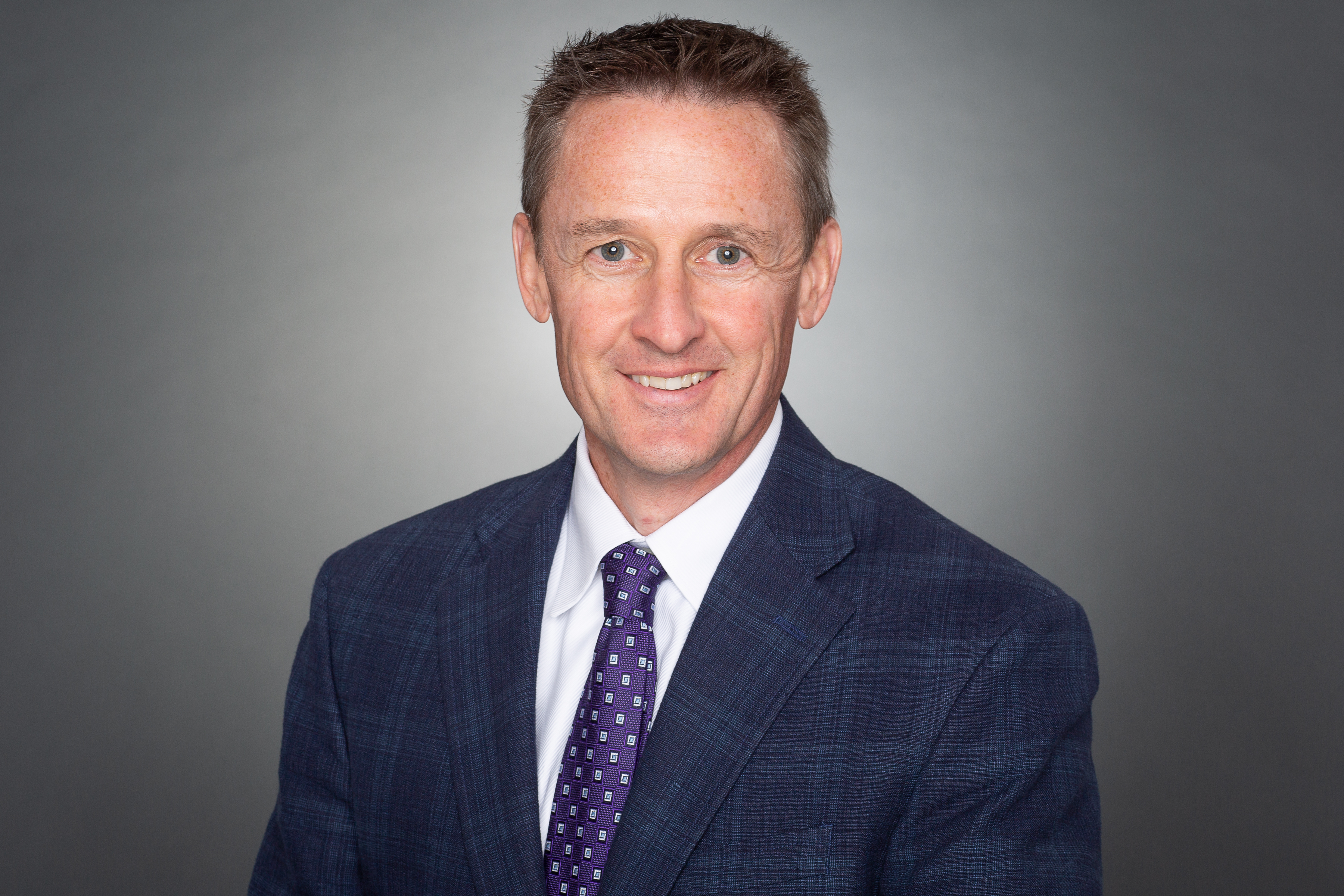 Mike Hurley is the Vice President of Global Business Development. He has held multiple roles at ConMet since he joined the team in 1997, beginning as an OEM Account Executive. He was promoted to Vice President in 2005 and has held multiple roles in that capacity, with the most recent being his current position, which he assumed in 2022. He began his career in 1988 at Volvo Trucks and has since held various positions of increasing responsibility in Sales, Marketing, and Product Management at Bostrom Seating, Hendrickson, and Meritor. Mr. Hurley received a BS in Mechanical Engineering from North Carolina State University.