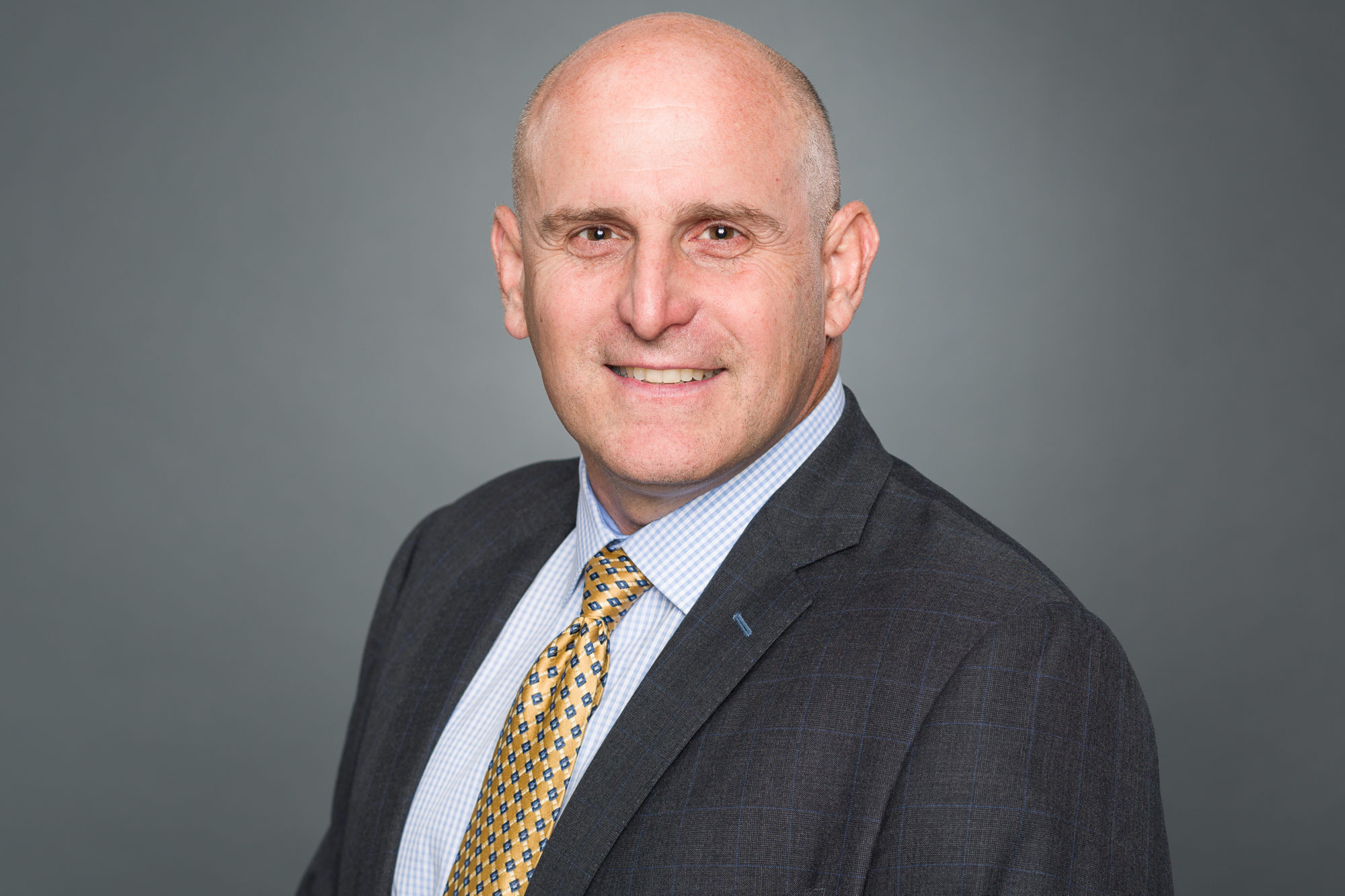 Mike Harman is the Vice President of International Sales. Throughout his career with ConMet, he has found success in a wide variety of roles. He joined as an Operations Manager at ConMet’s machine shop in Portland, but soon after altered his career path and took on a position as a Sales Representative for ConMet’s Freightliner account. He then went on to become the Director of Sales in 2000, was promoted to the Vice President of Sales in 2005, and landed his current role in 2015. Prior, Mr. Harman worked for IBM as a Technical Sales Representative from 1989-1993. He received his education from Oregon State University, where he earned a B.S. in Electrical Engineering.