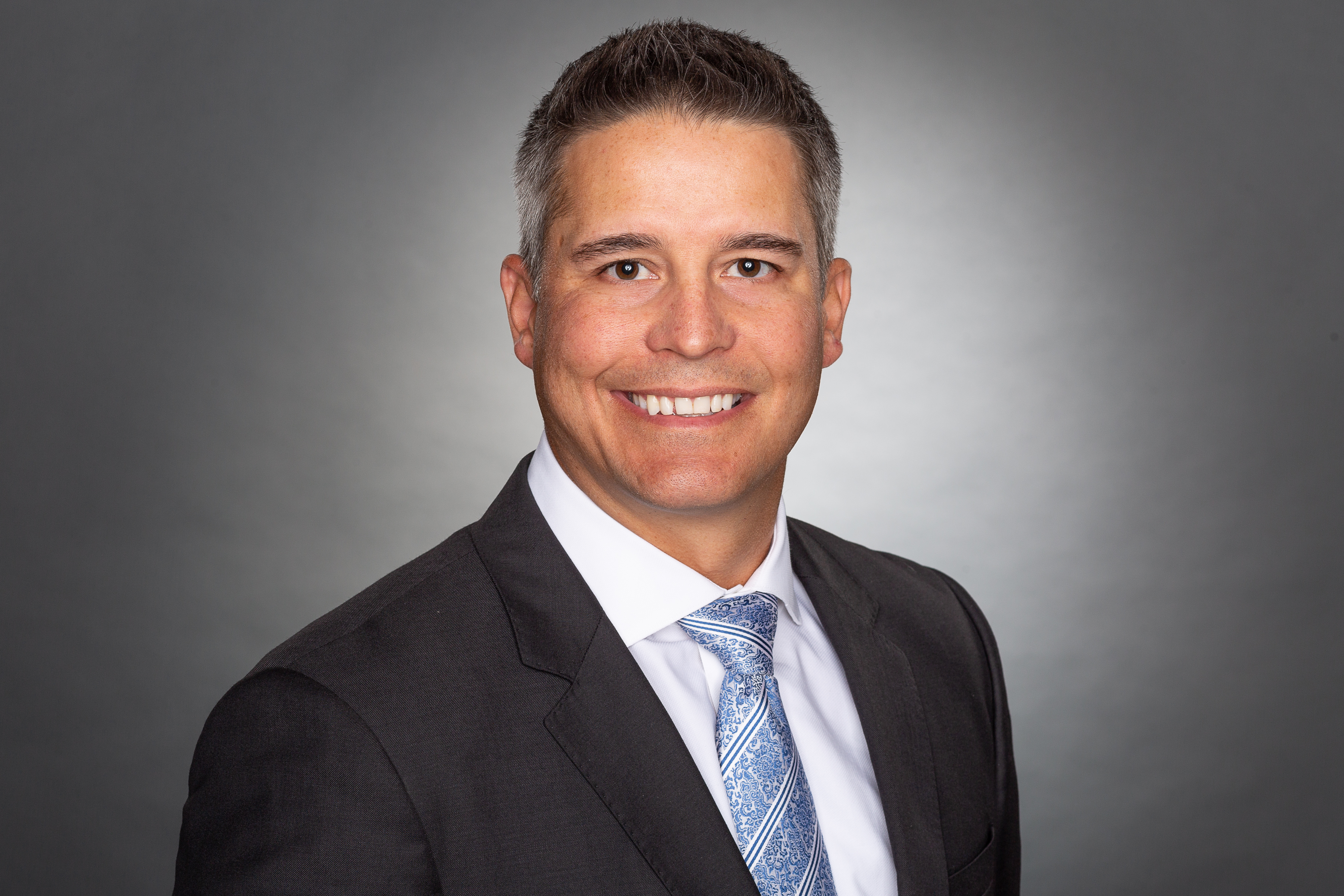 Brian Rieger is the Vice President of North American Sales. He began his career at ConMet as a Design Engineer in 1999. During his tenure, he has also held the roles of Plastics Account Manager, Wheel End Product Manager, Director of Sales – Engineering and Marketing in China, Director of Sales – OEM, and Vice President of Aftermarket Sales. Before joining ConMet, Mr. Rieger received a BS in Mechanical Engineering from Oregon State University, where he began his career as a MECOP intern.