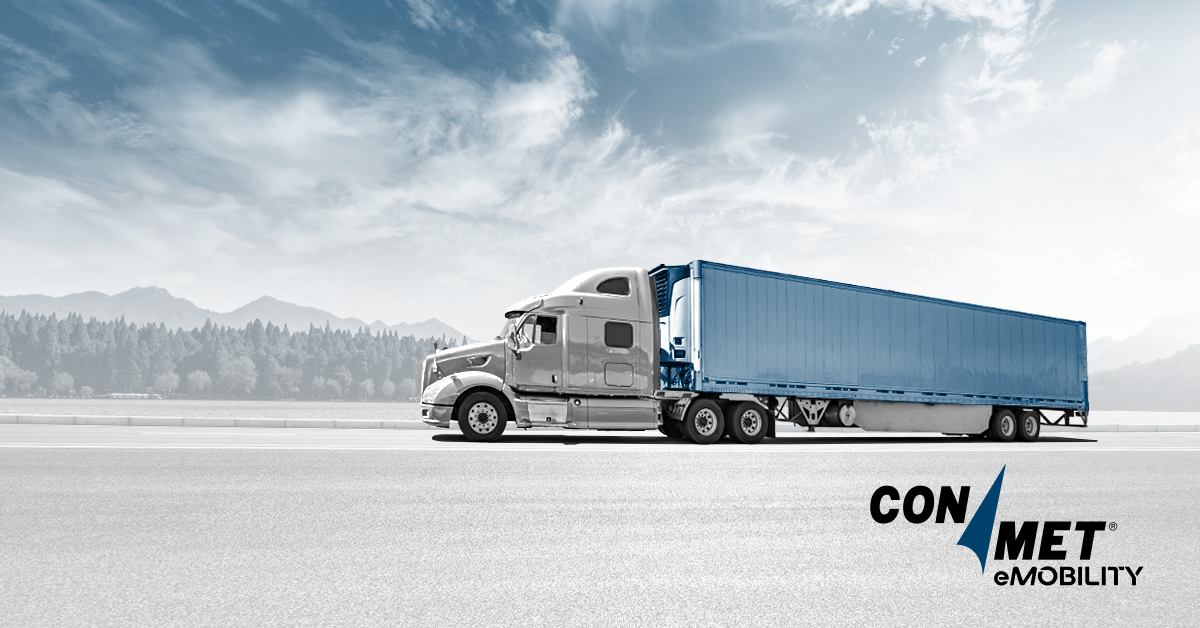 The adoption of electric vehicle technology is becoming more common in the commercial vehicle industry, as new regulations are cracking down on emissions and fleets are establishing environmental, social, and governance (ESG) goals. But one benefit that isn’t necessarily top of mind when fleets are considering commercial vehicle electrification is overall TCO.

Oil and gas prices have been volatile and are likely to remain high while resupply options are unstable. Fuel is a major aspect of total cost of ownership, and fleets are looking to offset this burden. Electrification allows fleets to make progress toward achieving their CSR goals while limiting diesel consumption.

Though heavy-duty tractors are an obvious culprit of fuel consumption, Transportation Refrigeration Units (TRUs) on trailers are another major gas-guzzler. Diesel-powered reefers can notoriously idle for days, and sometimes even weeks, at a time. Foodservice and grocery delivery fleets should consider switching to electric TRUs, which come with a range of cost-saving benefits.

Though shore power is the most common way to run an electric TRU, it has some limitations. Firstly, shore power alone is only able to supplement a diesel generator while the vehicle is stopped and plugged in, such as during loading or unloading. Without an energy storage system or alternative electrical source, fleets must continue to rely on diesel to cool cargo while in transit or when shore power is unavailable. This has led some technology providers to develop innovative systems that generate electric power on the road, allowing fleets to sustainably cool the trailer throughout their daily operations.

The Vector eCool™ system powered by ConMet eMobility is one option that is already creating savings for fleets. The system utilizes in-wheel motors to generate and capture kinetic energy when the vehicle is in motion. That energy is then transformed into useable power, which can then be shared with a Vector™ TRU or sent to charge the battery. The system can also be charged using shore power when available, and the modular design works with almost any existing trailer configuration.

In March 2022, Sysco Corp., the global leader in foodservice distribution, entered a commercial evaluation program with the Vector eCool system powered by ConMet eMobility. So far, the company has seen potential to save up to $28,000 per system each year on fuel, TRU maintenance, and electric utility costs.

Fleets, such as Sysco and other cold chain leaders, are already realizing the benefits of electric refrigeration systems. As leading technology providers continue to invest in this technology, batteries will become lighter, ranges will increase, production will scale, and upfront cost will go down. Together, these factors will further increase the potential return and make investments in electric technology look even more attractive to fleets.